The HLSA Women's Alliance is an alumnae volunteer-managed organization. We thank our officers and Board members for their dedication and support of HLS alumnae activities.

For more information about our leadership team or to get involved, please email us at hlswomensalliance@gmail.com 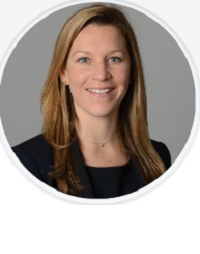 Natalie Vernon is an associate at Cooley LLP, where she focuses on mergers and acquisitions and represents strategic and financial buyers and sellers in public and private transactions across a range of industries. Prior to joining Cooley, Natalie was an associate at Sullivan & Cromwell LLP in New York and clerked for the Honorable Michael J. Melloy of the US Court of Appeals for the Eighth Circuit.